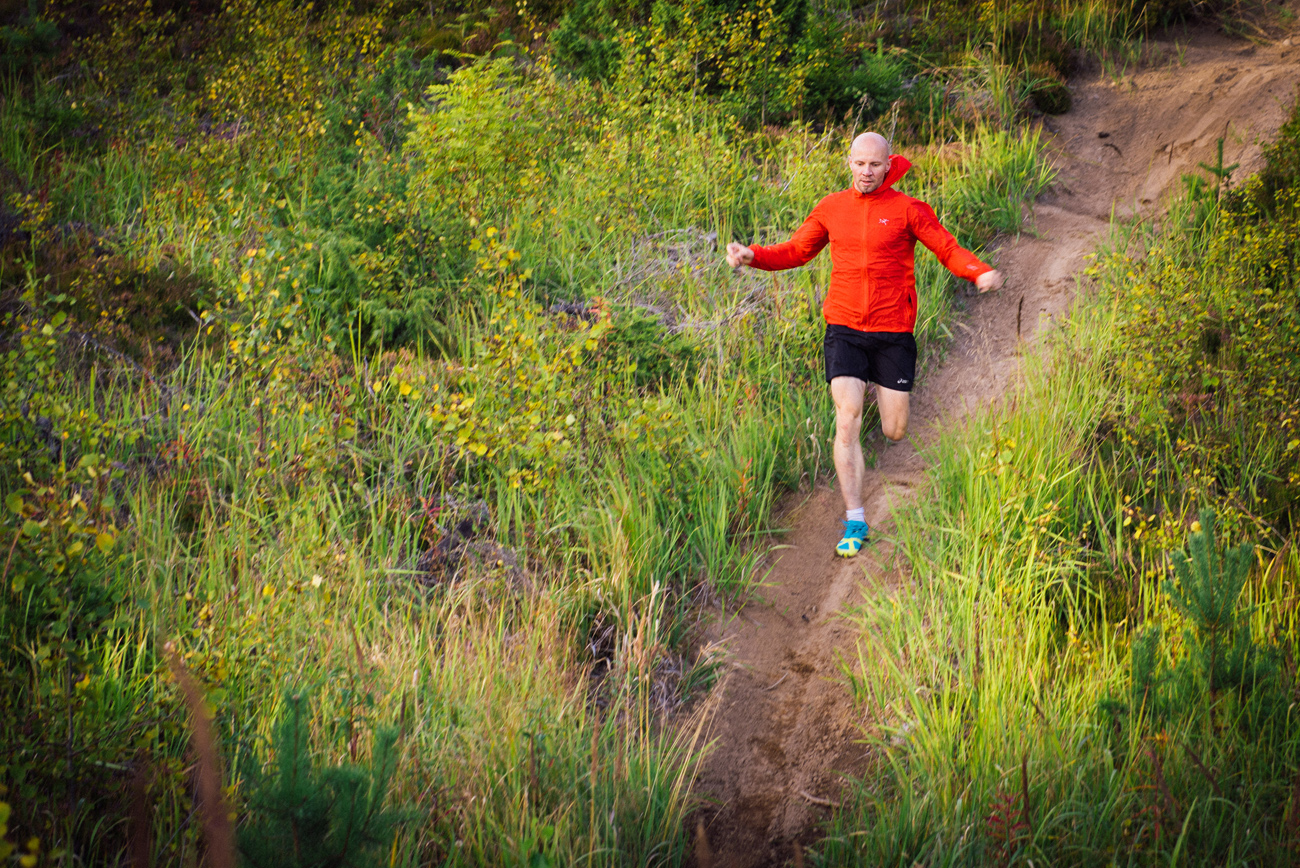 Teemu Vidgren is a Finnish endurance athlete and amateur photographer who likes to spend his days outdoors. Hopelessly addicted to running in the rain, biking for hours on remote trails, skiing on snowy fields and swimming in calm forest lakes early in the morning.

Teemu will join the Kilimanjaro Stage Run 5th edition in August 2016 among other ultra runners from UK, Germany, Canada and France.

Read why he has decided to run this run which it’s quite different that he is used to run through his personal blog, Ukonilma.com:

“260km of running around Kilimanjaro with 11 000 meters of ascend in seven days – sounds like a big enough goal for the next season! Less than two weeks after finishing the triathlon season in Ironman Kalmar I found myself signed up for the Kilimanjaro Stage Run 2016 – better go buy myself a pair of trail running shoes and start training!” (…)

“I scanned through the interenet with “the longer event the better” approach and somehow the terms “trail running”, “skyrunning” and “stage run” started to sound inviting. I´m a keen traveler and photographer and I definitely like to run so mountain ultras or stage runs around the world would nicely tick all the boxes. Then it´s was just a matter of picking the right one to start with. 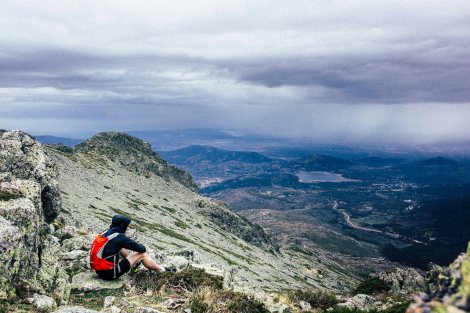 I figured I didn’t want to do my first multi-day stage run with a heavy backpack so that narrowed the options down to events where the camp is moved by organizers during the run. Add timing (during the summer holiday season) and location and I was down to only two options and they both happened to be in Africa: A race called Richtersveld Wild Run in South Africa and an event called Kilimanjaro Stage Run in Tanzania led by the world record holder on the fastest unassisted climb and descent to Kilimanjaro, Simon Mtuy.

Both events pick their participants through an application process scouting for people who have adequate experience of trail running and endurance sports to get through the event. After sending a couple emails back and forth I found out that I had a chance to get accepted with my Ironman background but I´d definitely need to focus the upcoming season on trail running and get my mileage up quite a bit.

What eventually pulled me to Kilimanjaro was the video (Mountain of Greatness) and the possibility to extend the trip from seven days of running to include a 12 day expedition to the Kilimanjaro Summit right after the run. I couched up the $500 pre-payment to secure my slot and was all set!”(…)

All the KSR team look forward to meet this incredible athlete!